Thus far the books in the series are: Lofty Dreams of Earthbound Men, and Wishing Wings. More to come later. 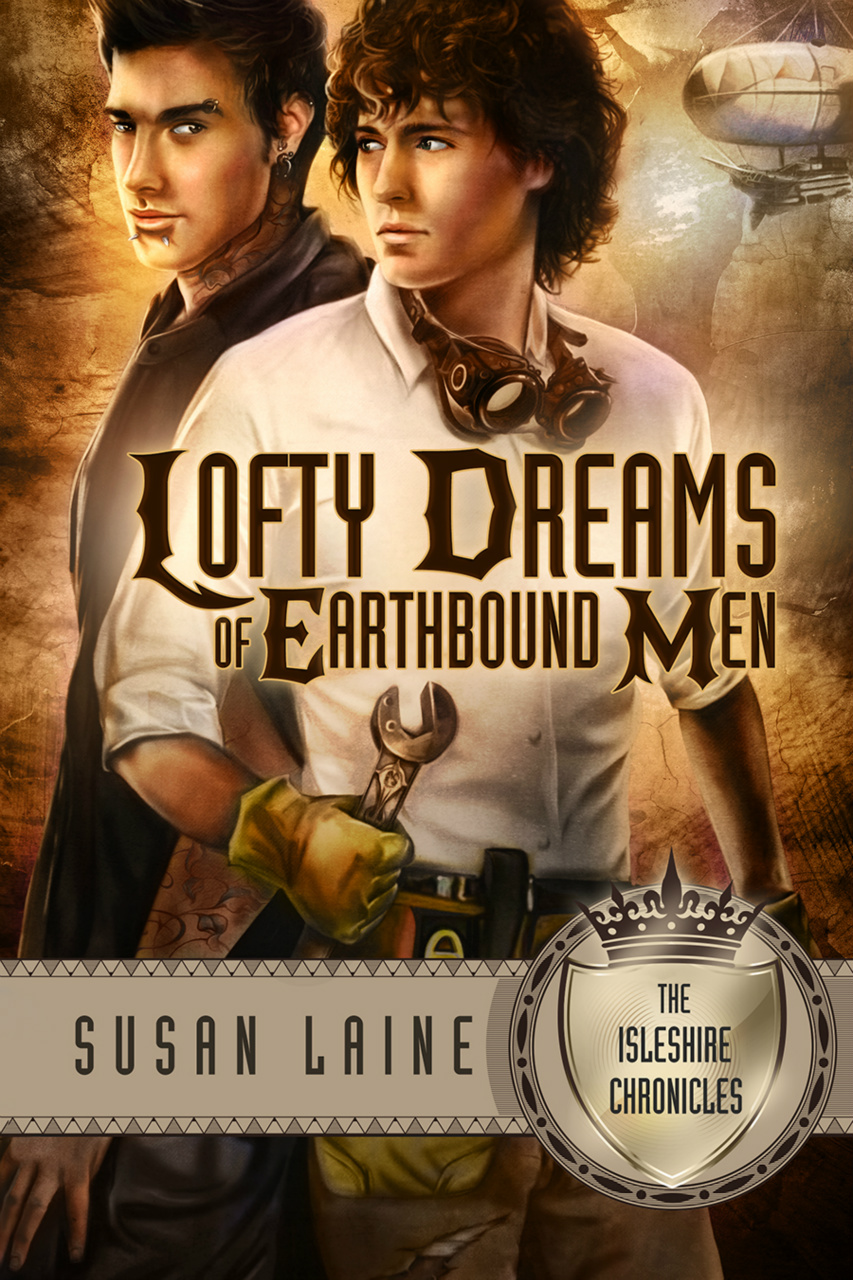 "On the night of the summer solstice, Obadai Bashim encounters Jules Sterling, a young engineering sage. Jules is on the run from a ripper, an assassin of the Theocracy who has already killed his master. Open atrocities by rippers are unusual in County Isleshire, where freedom and acceptance reign over prejudice.

However, political instability between the Five Kingdoms and the Divine Theocracy has set the theocrats on a mission to crown religious doctrine over science, and the Sage’s Guild is number one on their eradication list. If Obadai helps, he’ll have a price on his head too, but he can’t abandon Jules.

Escaping the ripper’s clutches is not enough. Jules has a mission of his own: to repair a faulty airship inn about to crash into the fortified township of Dunbruth. Luckily, Obadai has a few magickal secrets up his sleeve."

Learn more about County Isleshire, Nebulosia, and the world-building from my guest post at Andrew Q. Gordon's blog. You can find the post HERE. 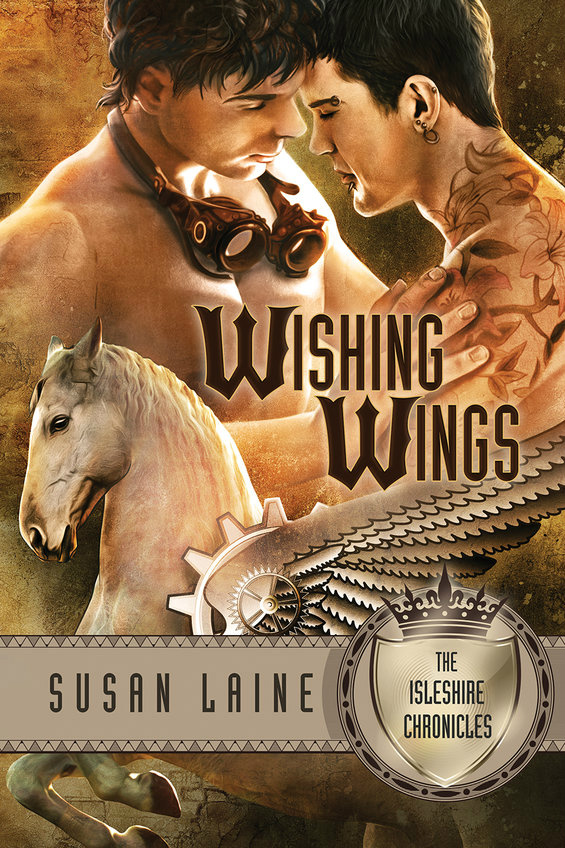 Two weeks after their encounter with a ripper, engineering sage Jules Sterling and Earth mage Obadai Bashim face a new challenge, this time in the form of an unassuming theocrat. Both men are surprised to learn this bureaucrat from the Divine Theocracy, Aelfric Fairburn, has arrived to County Isleshire to reward Jules for his courageous defeat of the ripper.

Fairburn’s visit could not be more untimely as Jules is in the field testing phase of his dream project—flying. The Virtuist Church of the Spirit Gods, however, views man’s pursuit of flight as heresy and a contemptuous abomination of the ultimate ambition of the faithful—ascension.

But Fairburn’s judgment is the least of Jules’s problems. While he struggles to work out the kinks of his flying apparatus, a mysterious figure seems to be working behind the scenes toward an unknown end. Once again, Jules and Obadai are up against a lethal foe."

Thank you kindly for commenting, Gary. Hmm, do old paranormal creatures count as mature? :D Love of the Wild has an older protagonist. Beyond that, I'll see what I can do.

Hello, Husband and I are just learning about your books. We are gay novel / romance fans for 20 years and are not college age. :) Would you please write mature characters? There are a lot of us. Gary

I actually have stories in mind for both men. Now I think I might need to write a few more :) Thanks for commenting, j.